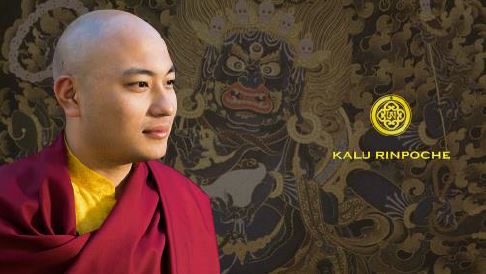 Kalu Rinpoche | The benefits of practicing the Six-armed Mahakala

Q: Would you talk about the benefits of practicing the Six-armed Mahakala?

A: As to the definition of benefit, all the deities are equal, all the protectors are equal, as long as they are enlightened and highly realized beings. That’s one thing that we have to make it very clear.

The six-armed Mahakala is the emanation of Avalokiteśvara, and it’s the protector of all the Lord Buddha’s teachings, and most importantly, the protector of the truth, and the protector for those who are genuinely dedicating themselves in term of being a genuine Dharma practitioner.

With love and respect from your Kalu Rinpoche
6th, Dec. 2018 @ Facebook Q&A