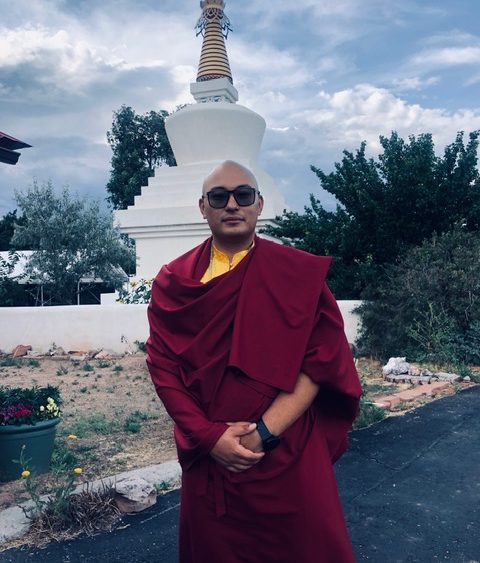 Kalu Rinpoche | Meditating Inseparable Between the Master and the Deity

So we have a question. When we think about the word of ‘inseparable between the master and the deity’, we start to think about the actual appearance of the guru. That’s not what it means.

When we speak of the inseparable between the guru and the deity, it does not mean that you have to visualize one guru on one side, and one deity on other side, and combining together. It’s not what it means. The meaning of inseparable, it means that you’re being in a meditative state and seeing the state of the Buddha nature, that is the meaning of inseparable. Seeing the guru and the deity and all the Buddha and Bodhisattva inseparable. That’s the definition. If you think the definition is something to do with a visualization, that lighting themselves among each other, that is not an ‘inseparable’ meditation. That is simply playing with your visualization.